Connect with 1000s of jobs from 100s of employers all in one place.

Come find your future with Vivian

Vivian is the largest jobs marketplace specifically built for healthcare jobs. New jobs are added daily. Be the first to know when similar jobs are added to the platform.

Vivian rates working as a Travel Pediatric Intensive Care Nurse in Baltimore, MD as a 60 out of 100.

Whether you're a first-time traveler just learning the ropes or an experienced travel nurse looking for your next perfect gig, you can count on the healthcare recruiters of MedWave Healthcare Staffing.

This agency is awesome! Lindsey, Maddie, & Ray went above & beyond to help me get into my 1st travel assignment. Choosing an agency will make your head spin bc there are many. I chose Medwave bc they were the most helpful, the most serious & they made the process easy. 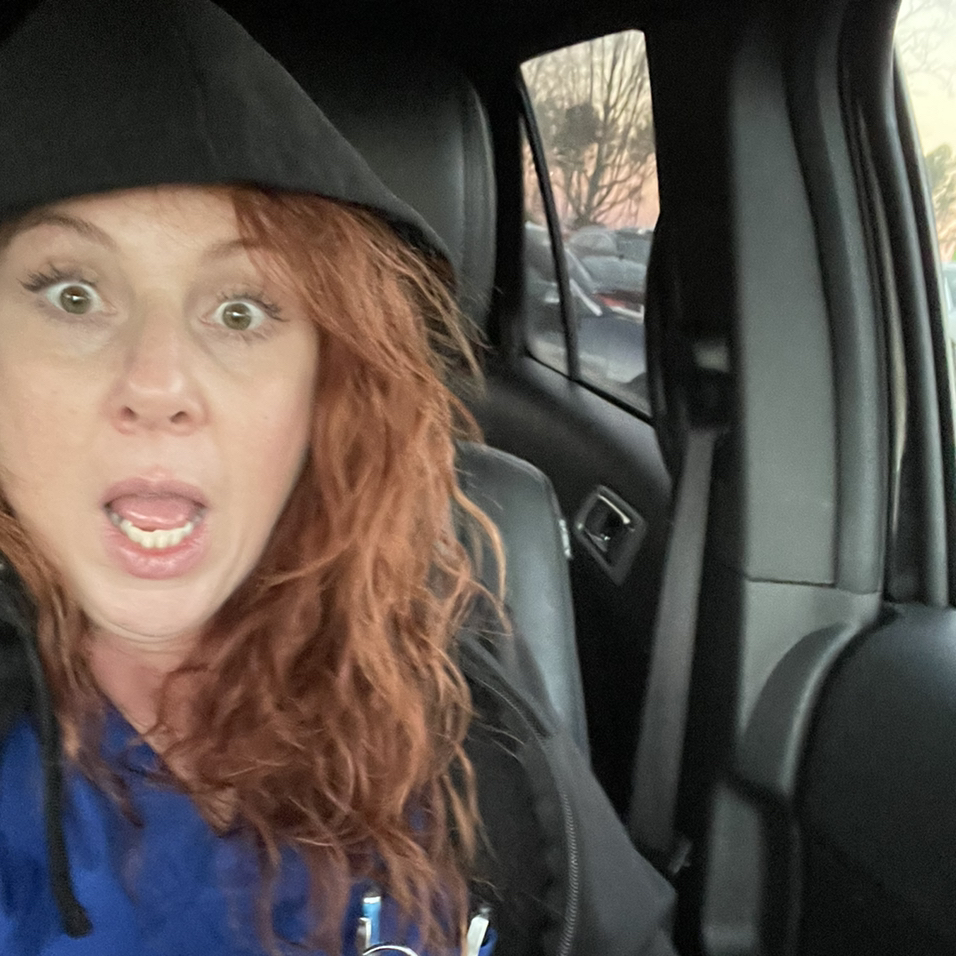