We are seeking a Registered Nurse-Emergency Room for a travel assignment in Minneapolis Minnesota.

Minneapolis forms the urban core of the Twin Cities region, which includes St. Paul. Minneapolis is the hipper, trendier destination, with a rich cultural scene featuring the Guthrie Theater, a center for theater performance and professional training along the banks of the Mississippi River that's won multiple awards for its architectural design. The Minneapolis Institute of Arts displays nearly 80,000 works that span over 5,000 years, from ancient Egyptian artifacts to European masterpieces. Lots of green spaces encourage outdoor recreation, including Minnehaha Park, a riverside oasis home to the 53-foot-high Minnehaha Falls and picturesque paths for walking and biking. In the winter, Hyland Hills Ski Area, just over 10 miles from downtown, offers downhill skiing and snowboarding. The city's dining scene is underrated, with a vast number of restaurants and various cuisines, and The Mall of America, just a short drive from Downtown Minneapolis in Bloomington, provides a shopper's paradise with over 500 stores.

Vivian rates working as a Travel Emergency Department Nurse in Minneapolis, MN as a 54 out of 100.

Sean McKinney is the best recruiter and very personable. I was with him for almost a year then took another assignment with another company only bc location was not offered at that time with TotalMed but came right back to him when the assignment was finished. Always can talk to him about my concerns and he goes over and beyond for his nurses to ensure the best, He always reaches out to make sure my assignment is going well, if there are any changes I need & best of all just to make sure my sanity is ok with work and home life! He is professional and so glad to have him as my recruiter. It's nice to have someone who can get on your level and just work well together, Never afraid to to tell him my concerns/needs because he will make sure I am getting what I need and expect out of an assignment. Great Nurse Advocate. Thanks Sean! 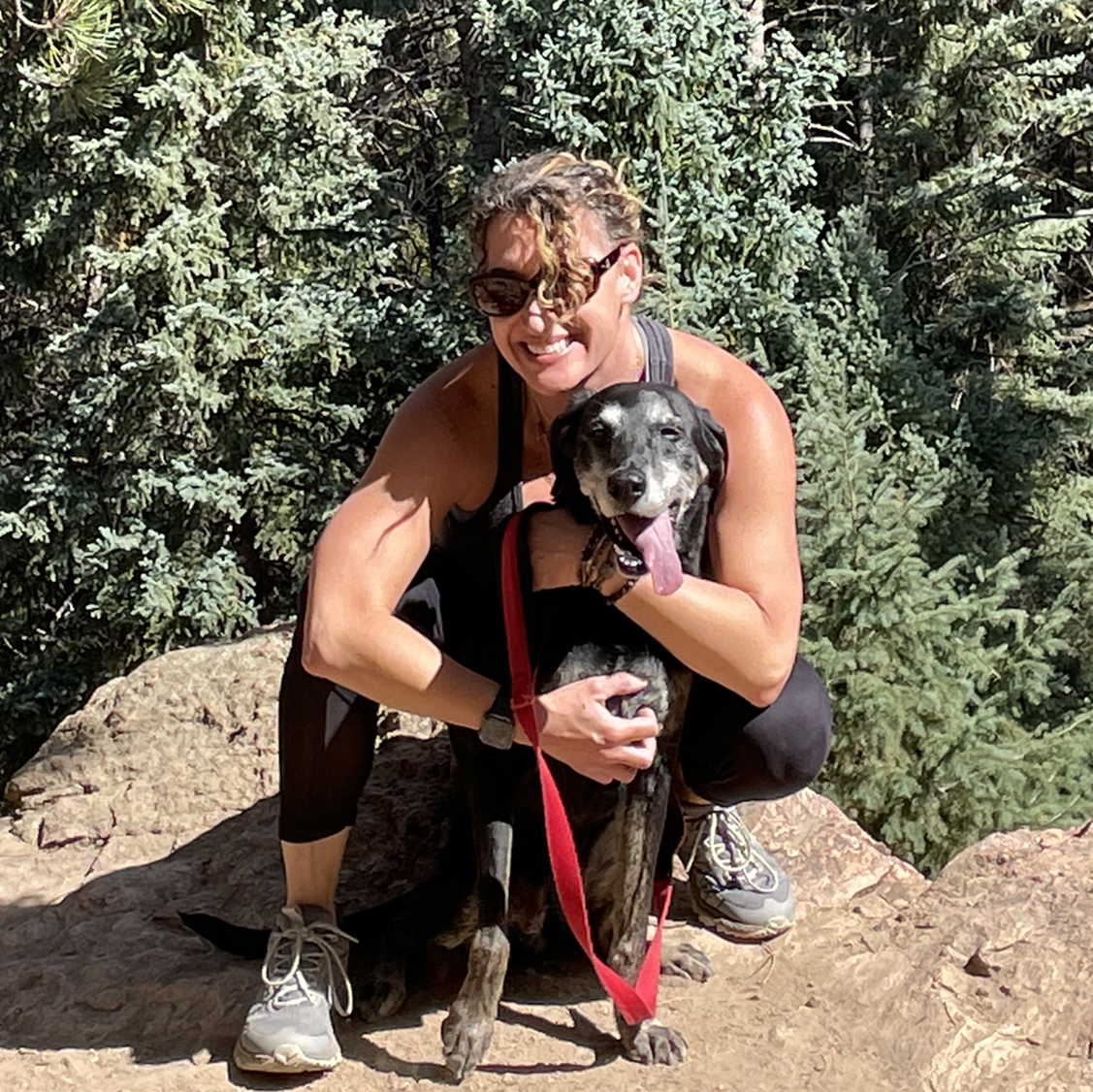