We are seeking a Registered Nurse-Pediatric Intensive Care Unit for a travel assignment in Atlanta Georgia.

A true Southern gem, Atlanta, Georgia, is a city rooted in the past but leading the way into the future. Atlanta is known for its beautiful skyline and many attractions, including the Georgia Aquarium, the World of Coca Cola and the CNN Center. Local restaurants like The Varsity and Mary Mac’s Tea Room showcase the city’s rich Southern cuisine, and visitors quickly notice that almost every street downtown has “peach” in the name. The cost of living is much lower than in many similar cities in the more crowded Northeast, but the quality of life is as good or better. Atlanta is also home to the world’s busiest airport, Hartsfield-Jackson International, making air travel a breeze, and Atlantic Station, a great place to shop til you drop. There's literally something for everyone from historic homes and museums to sports teams like the Braves, Hawks, Falcons, Dream and United FC.

Vivian rates working as a Travel Pediatric Intensive Care Nurse in Atlanta, GA as a 64 out of 100. 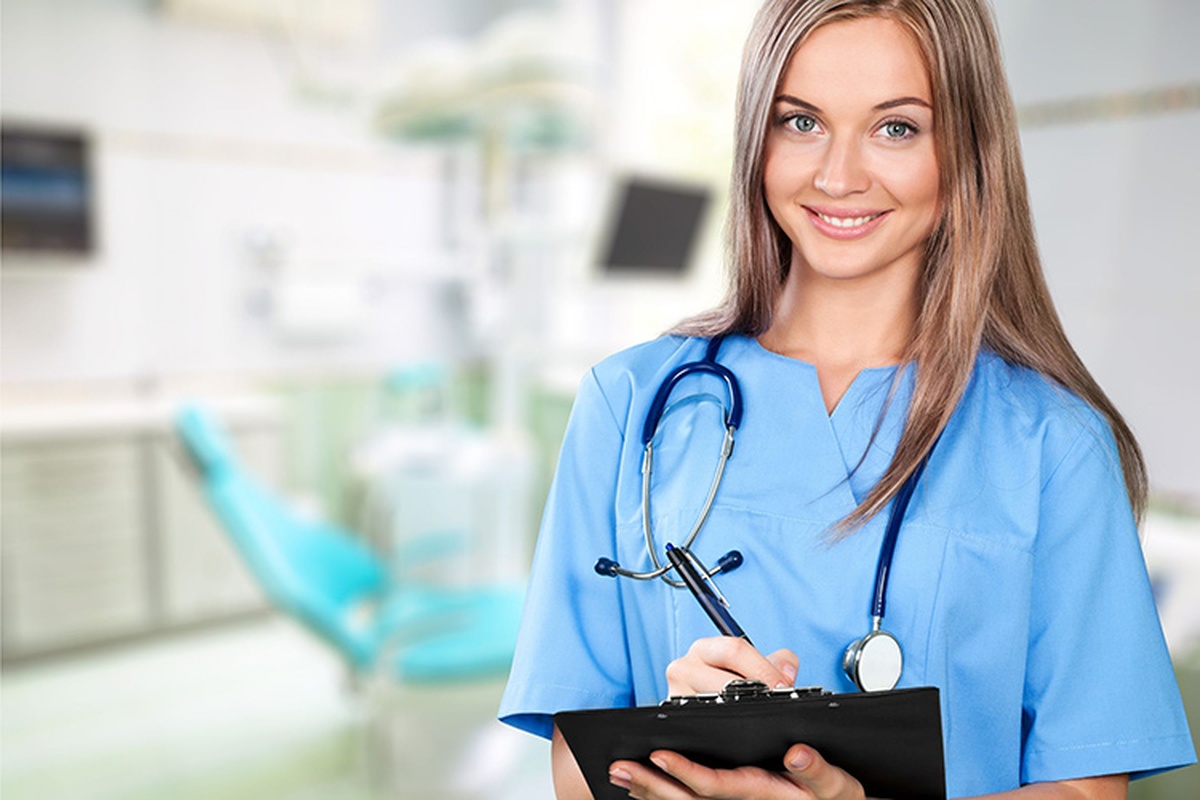