Los Angeles needs no introduction as a world-famous destination known for its endless sunshine, golden beaches and television and movie industries. Tour the sights in Hollywood, an L.A. suburb long associated with glitz, glamour and big-name celebrities. Stroll the Hollywood Walk of Fame and, during a major film screening at the former Grauman's Chinese Theatre, stand outside to watch the arrival of the stars. You can shop like Julia Roberts in Pretty Woman along Rodeo Drive in Beverly Hills or perhaps dine with some of the rich and famous at Craig's, where everyone from Kim Kardashian to George Clooney has been spotted enjoying a meal. The shopping and dining opportunities are nearly endless in Los Angeles. There’s no shortage of thrills here and throughout the surrounding area, with many amusement parks like Universal Studios, Six Flags Magic Mountain and Disneyland.

Vivian rates working as a Travel Neonatal Intensive Care Nurse in Los Angeles, CA as a 61 out of 100.

We believe that travel is good for the soul. We want to be on your journey with you and find the right job that fits you

Skyline Med Staff is committed to one vision..... treating others the way that THEY want to be treated. The executive team at Skyline Med Staff focuses on a commitment to quality, consistency, and the highest level of service. Our team members continually strive to build long term relationships that center on you and helping you achieve your goals.

Some of the Benefits you will receive with Skyline Med Staff:

I’m nearing the end of my first contract and I cannot imagine be happier than I have been, working with Skyline. From recruiting to compliance to payroll, every step of the way I have felt supported and valued. I’m grateful to have this team of professionals helping me to navigate this new chapter in my nursing career. 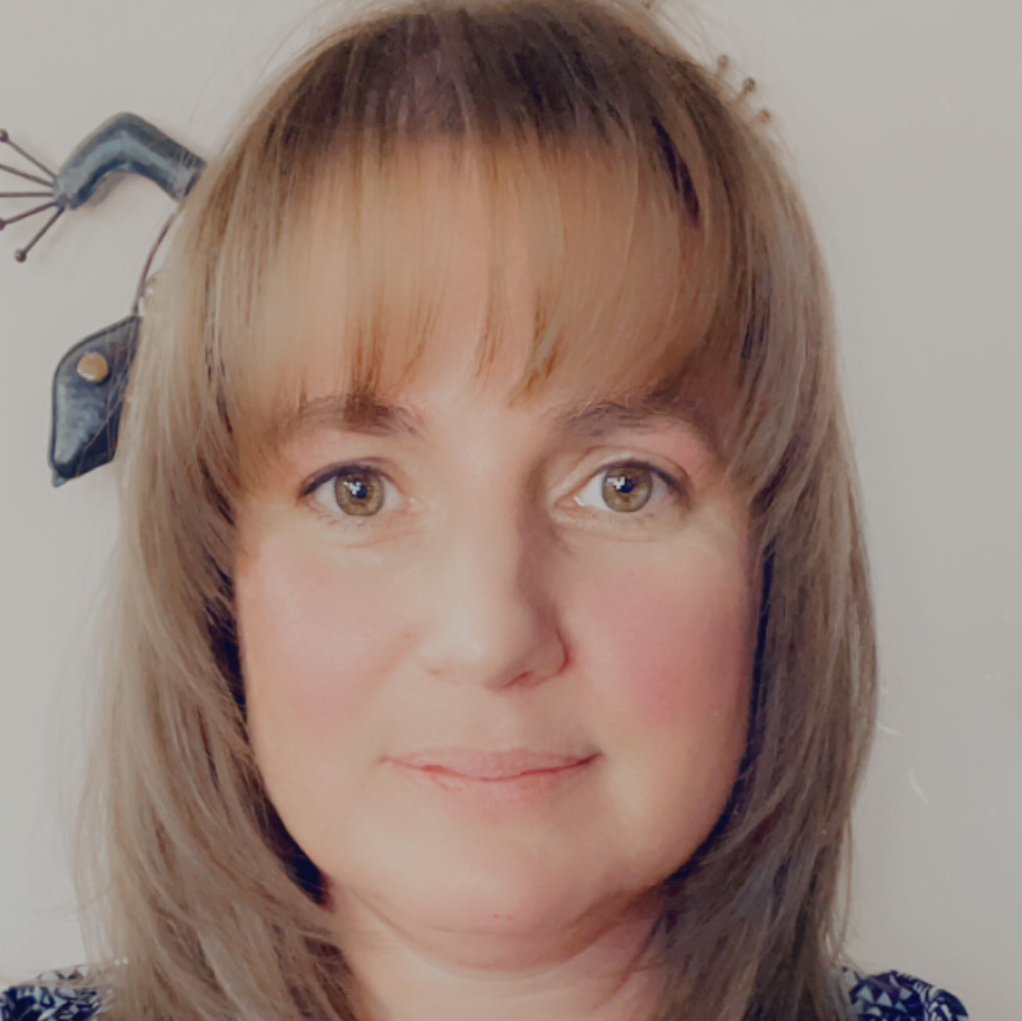 Skyline has been a great company to work with. They are very thorough in explaining the process from pay, interviews, housing, compliance, etc. My recruiter Kennedy has been super attentive and always available to me and checks in frequently. I will keep working for them for as long as I travel! 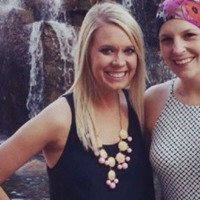 Recruiter took 48 hours to respond to first inquiry. I was told job was filled internally. Recruiter reached out several more times about what kind of job I was searching for, then when I did not respond, she messaged that I was “unqualified” and she was unable to help me with a contract. Super unprofessional all the way around. Will not entertain any future job from this company.

Newer company but they are doing a great job taking care of me!!!

A
Anonymous
Review of Skyline Med Staff Nursing on Jul 25, 2018

I am completing an 8 week assignment with Skyline in North Dakota. I really like how they have been responsive and have lived up to every thing they told me they would do.

A
Anonymous
Review of Skyline Med Staff Nursing on Jul 25, 2018