Despite being the largest city in New England, Boston is relatively compact and highly navigable, making it easy to explore. It boasts an astounding number of historic sites and a wide range of other attractions. The birthplace of the American Revolution, it's a great place to learn about Colonial history in a way that's much more interesting than reading a textbook. Follow the 2.5-mile-long Freedom Trail that connects several sites, starting from Boston Commons, the country's oldest city park. Marked by a red stripe, the trail travels through the city's most historic neighborhoods, including downtown and the North End, concluding at the Charlestown waterfront. Plenty of modern delights also await, from whale-watching tours and exploring the Institute of Contemporary Art in the South Boston waterfront area to catching a Red Sox game at legendary Fenway Park.

Vivian rates working as a Travel Progressive Care Nurse in Boston, MA as a 59 out of 100. 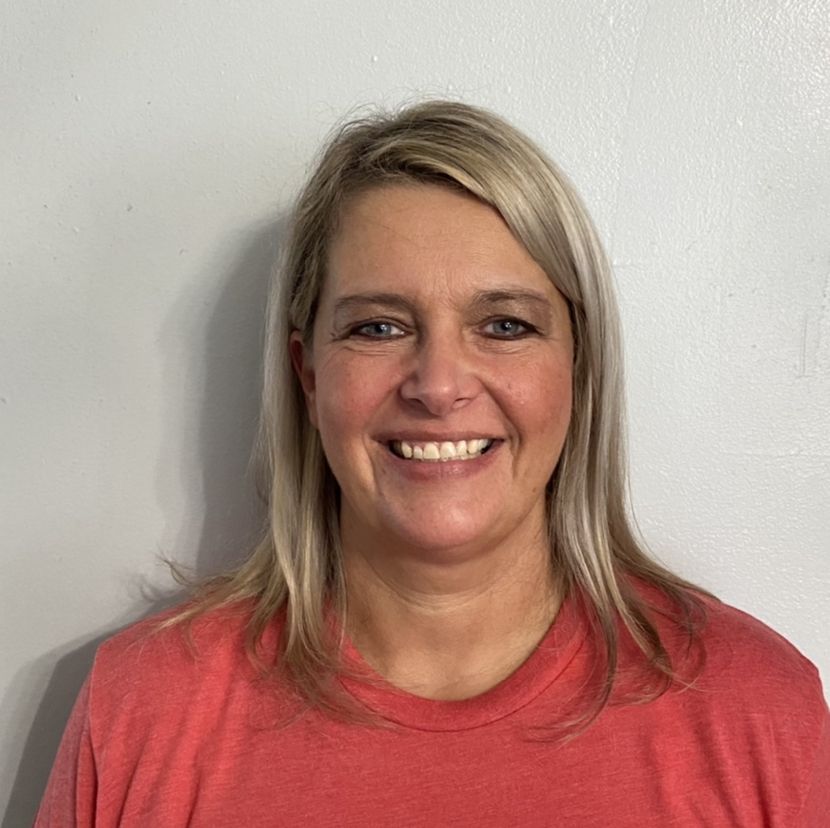