Minneapolis forms the urban core of the Twin Cities region, which includes St. Paul. Minneapolis is the hipper, trendier destination, with a rich cultural scene featuring the Guthrie Theater, a center for theater performance and professional training along the banks of the Mississippi River that's won multiple awards for its architectural design. The Minneapolis Institute of Arts displays nearly 80,000 works that span over 5,000 years, from ancient Egyptian artifacts to European masterpieces. Lots of green spaces encourage outdoor recreation, including Minnehaha Park, a riverside oasis home to the 53-foot-high Minnehaha Falls and picturesque paths for walking and biking. In the winter, Hyland Hills Ski Area, just over 10 miles from downtown, offers downhill skiing and snowboarding. The city's dining scene is underrated, with a vast number of restaurants and various cuisines, and The Mall of America, just a short drive from Downtown Minneapolis in Bloomington, provides a shopper's paradise with over 500 stores.

Vivian rates working as a Travel Labor and Delivery Nurse in Minneapolis, MN as a 54 out of 100.

As a travel health professional, your experience and dedication to patient care is in high demand throughout the United States. Whether you are a veteran traveler looking for your next opportunity, or you are looking to travel for the first time, Voca is here to support you. Voca’s experienced and dedicated travel team works in concert with you every step of the way. Our long-standing partnerships with some of the most respected and recognized healthcare organizations in the country allow us to identify career opportunities to help you increase your knowledge and experience while working with some of the best physicians and healthcare professionals in the world. At Voca, we strongly believe a better career results in a happier you. We are here to help you find a position that is professionally and personally rewarding.

I love having a supportive understanding recruiter and Lucy is understanding and knows what s travel medical professional is looking for a has to go through when arriving on a assignment. I trust her 100% with all my future contracts

Great company. My recruiter and her team were amazing! Tia is very kind and helpful, she was available when ever I needed her. Very organized and efficient, she maintained great communication. She really made the process easy for me. I would absolutely love to work with Voca again in the future.

Stacy communicated right away, was very proactive, personable and I felt really advocated for the right job for me. After taking a couple travel contracts, I've realized that a good recruiter is hard to come by! Stacy is absolutely one of the best and I will definitely be looking to book more travel contracts through her and Voca Health in the future! 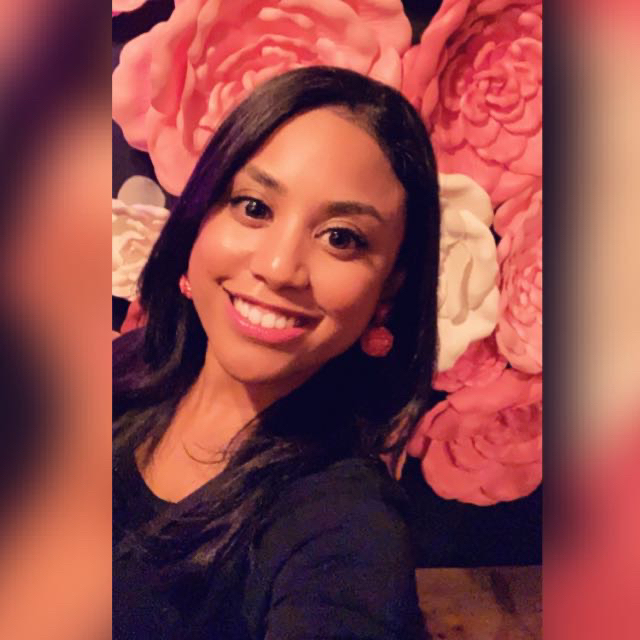 Jennifer and Ann are wonderful. The company quickly addressed any questions or concerns. Helped to place me quickly. 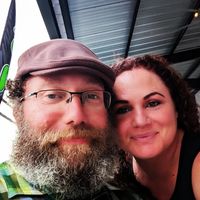 Very attentive and quick to respond 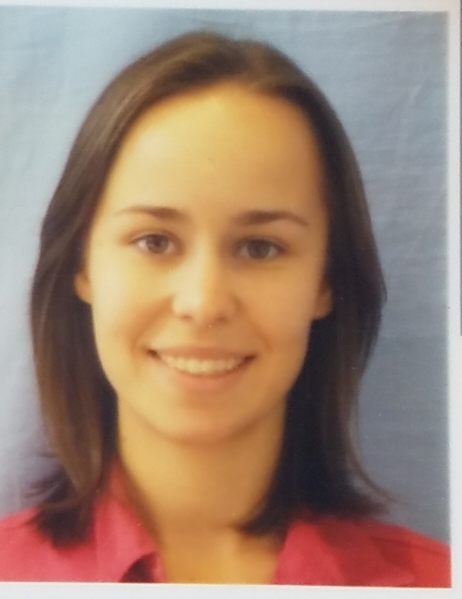